Who We Are : Metagenics Vitamins

For over 30 years, our dedication to scientific discovery, unparalleled quality, and practitioner partnerships has positioned us as an industry leader in functional nutrition.

Supplements are powerful tools. Under the guidance of a trusted practitioner, they can deliver profound health benefits.

To help patients achieve their health and wellness goals, we forge long-lasting partnerships with practitioners across disciplines and deliver nutritional solutions that work. 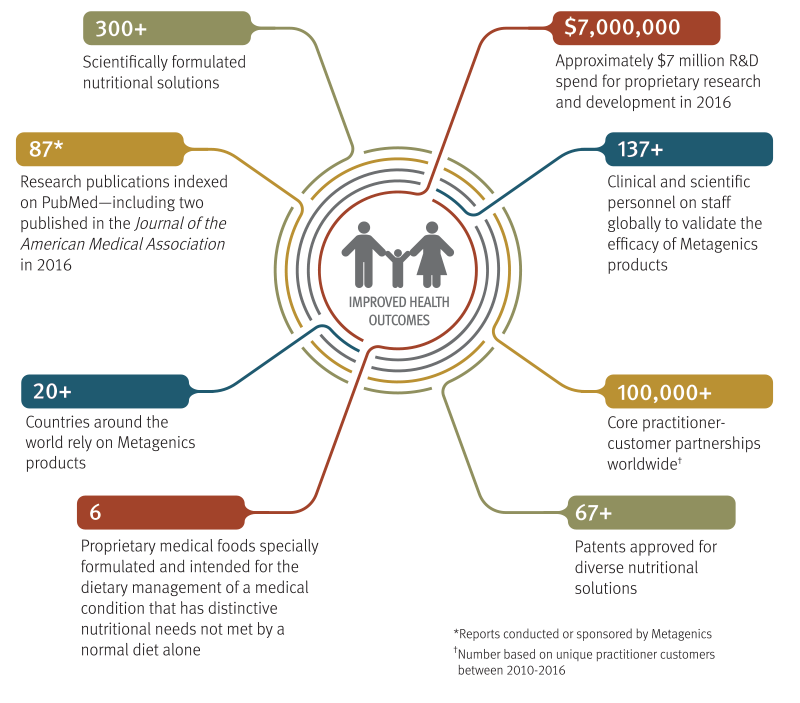 Expanding the Boundaries of Nutritional Science

We have worked with top-level institutions to drive innovation and the most relevant insights in clinical nutrition through pioneering research.

It is our aim to make appropriate nutritional intervention the standard of care.

Educating Our Partners for Success

Through innovative initiatives, strategic partnerships, and educational programs, we empower practitioners with education on the latest advances in clinical nutrition. 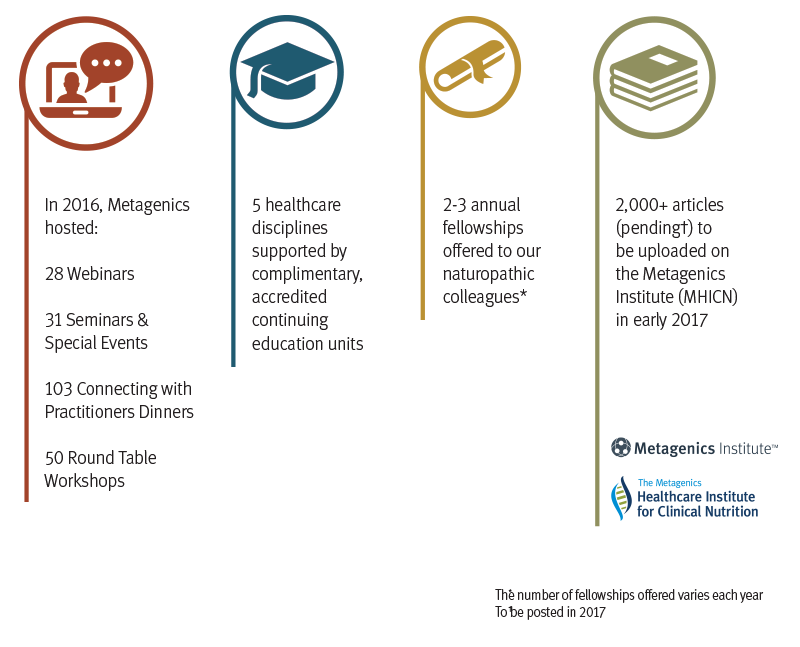 Innovation is in our DNA.

From our earliest days, we have pioneered novel nutritional solutions that arm practitioners with the tools they need to help improve patient outcomes.

As part of our commitment to exceptional quality, we brand our products with clean and transparent labels.

From gluten-free to non-GMO, we aim to deliver clear and accurately labeled nutritional solutions to meet every patient’s health needs. 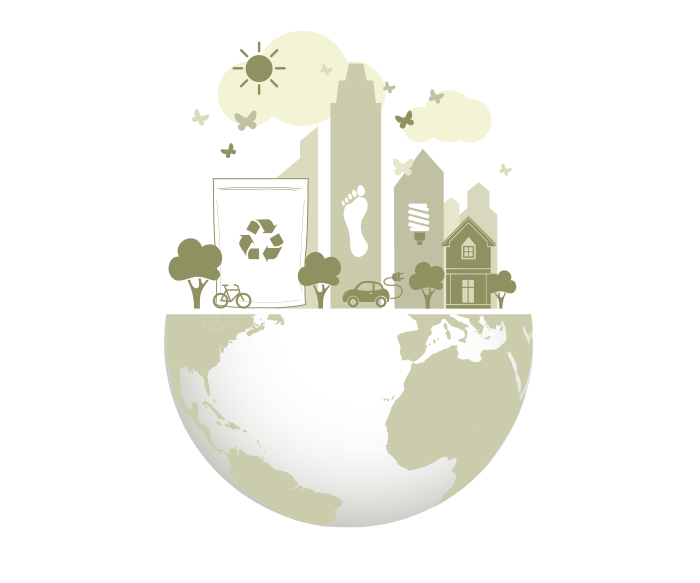 We are committed to supporting our global community and doing our part for a sustainable future.

We are committed to supporting our global community.

Your chilrent need help?
We review and accept patient’s requests on a 24/7 basis
Make an appointment